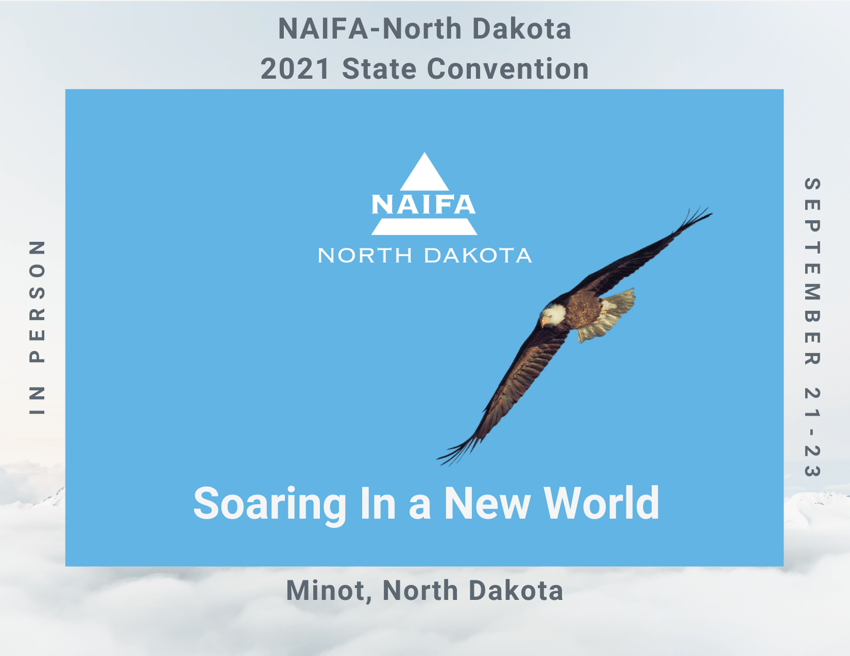 Register below for the NAIFA-North Dakota 2021 State Convention September 21-23. Join us in beautiful Minot, North Dakota for our first IN PERSON state convention since 2019! The convention planning committee is working on an exceptional schedule with invigorating presentations and abundant networking opportunities. 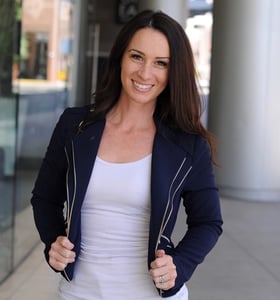 Published Author & National Speaker, Stephanie Hendrick, shifts the mindset barriers keeping so many business professionals from pursuing the nudge within themselves. Alongside her husband, they grew their first business in the mortgage lending industry from $5M in sales revenue within the first year to over $120M this past year, as well as building a Sales Team producing in the Top 1% of the United States year after year within their industry.

Managing a multi-seven figure business that now runs its day-to-day without her, she knows firsthand the intricacies of scaling & the balancing act it takes to be married to your business partner, raise 2 daughters and navigate the mental and physical barriers that will inevitably come up along the way. 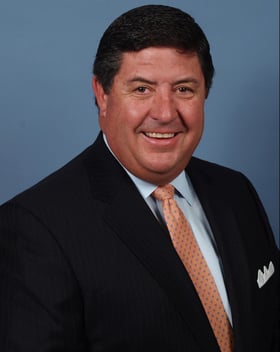 Tom Michel, LACP, is a 32-year veteran of the life and financial-services industry.
He currently partners with his wife, Kim, at Michel Financial Group in Los Angeles,
a career Builder Agency affiliated with Ohio National.

Michel has been successful as an agent and a pension wholesaler. He led his company nationally 4 of the 5 years in that role. As agency manager, his agency led the company nationally in production for three of the four years that he served in that role. He is a recipient of many production awards, including GAMA’s Diamond Management Award multiple times, and received the 2013 Will J. Farrell Award for meritorious service to industry and the community.

Michel was elected to the NAIFA Executive Committee in September of 2018. Before that, he was a national trustee, the APIC Western Region co-chair and had served President John Nichols on the NAIFA “Think Tank.” His advocacy efforts are extensive, with meetings with over 70 elected officials. He was instrumental in key legislative relationships with the passing of NARAB II.