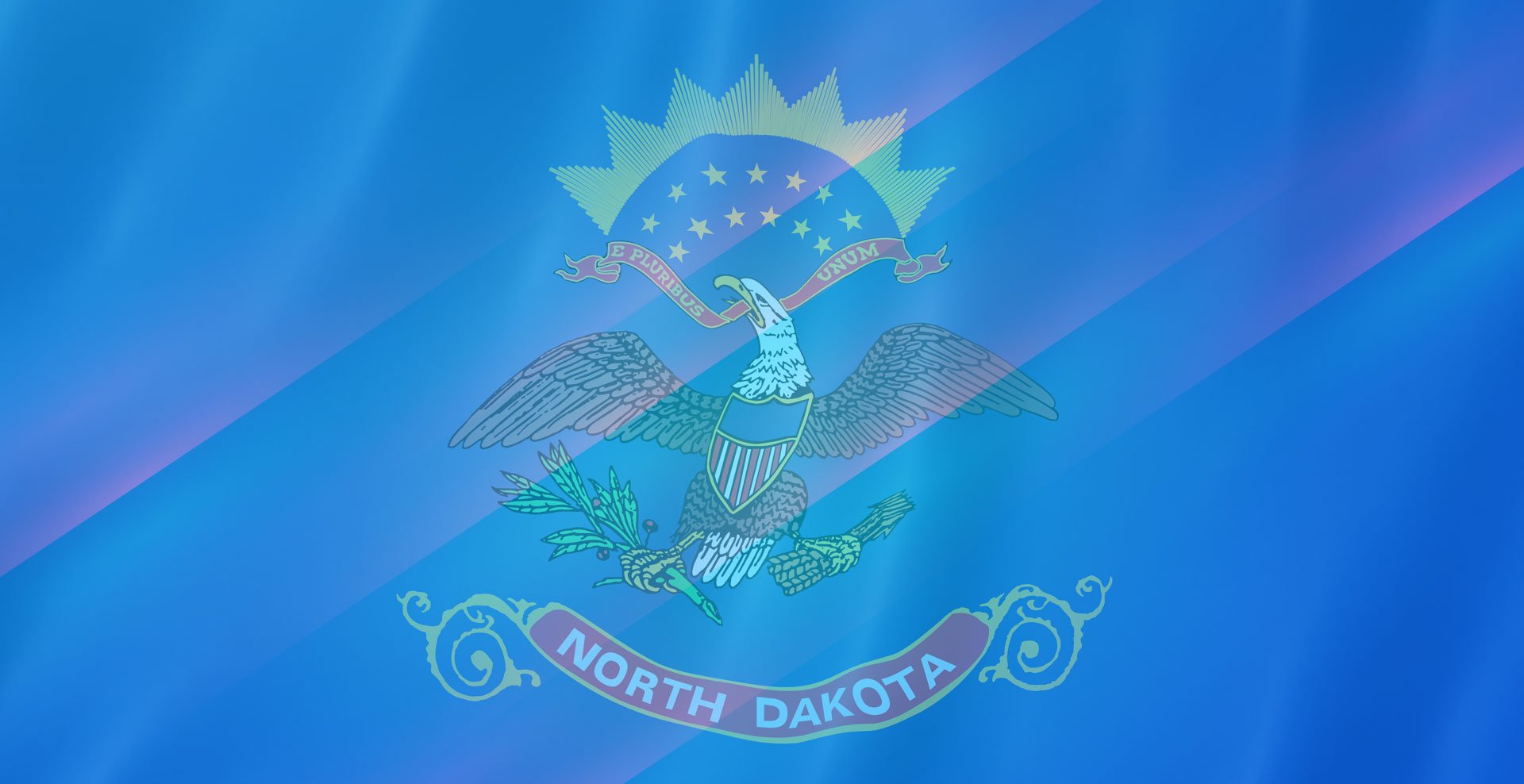 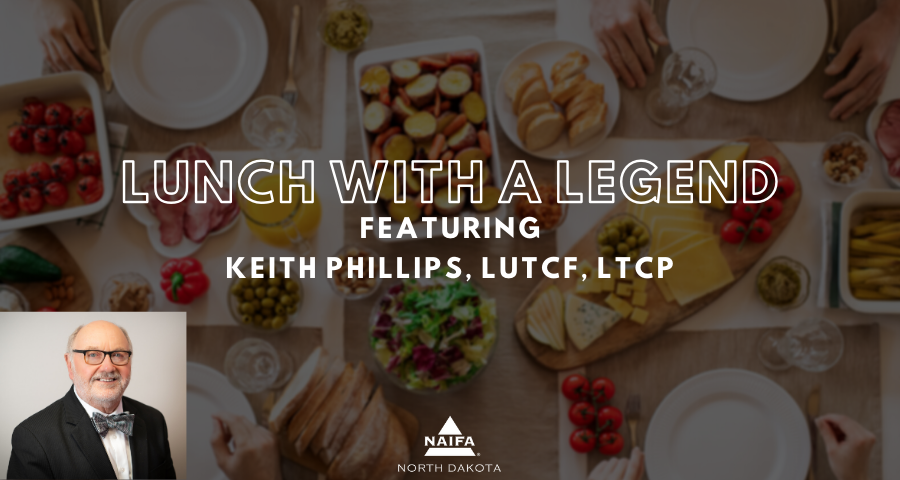 Join Us VIRTUALLY Wednesday, March 24th at 12:00 p.m. for this month's Lunch With a Legend Featuring Keith Phillips, LUTCF, LTCP. Keith will cover "What makes a legend?"

Keith was appointed as an agent for Farmers Insurance on January 15, 1976. Just so you don’t have to do the math, that was a little over 45 years ago.

Throughout all these years, Keith has seen changes in technology, agents, the way companies do business, and a plethora of other things. Keith will talk about some of these in his presentation.

Keith has been a member of NAIFA for 30 years, and a PAC contributor for 20. He was NAIFA-North Dakota President in from 2009 to 2011. Keith is a 2003 LILI graduate, (which was only the second year of LILI’s existence) and has moderated 4 LILI classes since. Keith also served on the national LILI committee.

Some of his special NAIFA moments have been receiving the NAIFA-North Dakota Agent of the Year award in 2006, earning his LUTCF in 1994, and attending numerous state and national conventions, and Congressional Conferences. Keith cherishes the friends that he has made with NAIFA members across the nation. 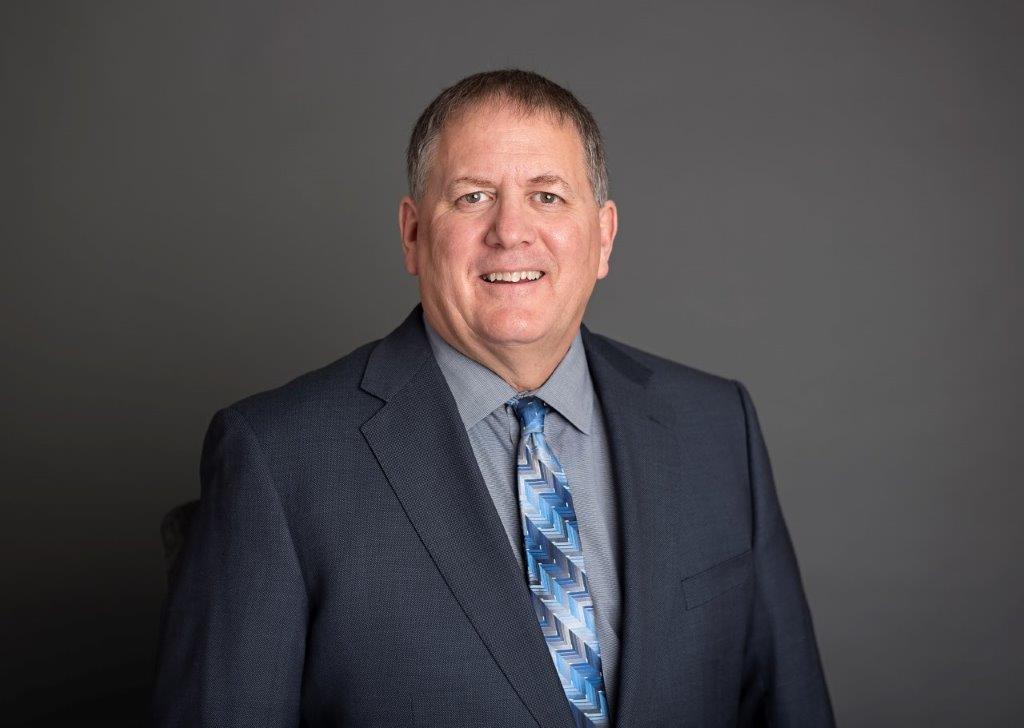 A Message from President Lyle Kraft